In part one of this short series, I talked about the need to be aware that conflict is inevitable in ministry. Another component in finding hope in the midst of conflict is the matter of self-awareness.

We all enter into our walk with Jesus and into our ministry with a baggage claim in hand. Though our guilt and shame is washed away, we still bring with us all of our experiences, character issues, bents in style and behavior – and how we handle conflict is often a result of the baggage we carry. Some of us have learned to resolve conflict in a healthy way, but most of us have not. Conducting some routine self-examination will help us recognize the less than productive ways we approach situations where conflict exists. So, the second key idea to navigating conflict is:

Examine your own styles and the baggage you bring to ministry!

When I sit across the table from a fellow leader in the church, and the dialogue escalates in intensity, when disagreements become deeply entrenched animosities and we are caught in what Eugene Peterson calls the “crosshairs of pastoral expectations,” we often retreat into methods of dealing with conflict that can prove disastrous to finding godly resolution. Here are a few that sound way too familiar to me:

“If people criticize your work, they are, in essence, attacking you. Criticism of a project you have worked on is a direct assault on your intelligence, personality, and character. As a matter of self-respect, it’s important that you don’t let them get away with that. If you don’t stand up for yourself, you might come across as a pushover. So, show your strength and conviction by defending every idea you have. Rather than “choosing your battles,” remember that if someone criticizes your decisions, actions, or suggestions, they’ve already chosen to attack your personal self-worth. Don’t let them get away with that.” – From Seven Habits of Highly Ineffective Leaders – Time-tested practices to ensure complete and utter failure.

PIR uses an assessment tool called PRO-D. The potential for taking things personally is one of the most consistent themes identified by that tool as an area of concern for pastors and exited pastors. It is the dark side of our desire to care deeply about people: the extreme sensitivity to criticism and the tendency to make agreement a matter of personal acceptance.

Avoidance of Conflict (The Peacekeeper)

In his book, The Sacred Wilderness of Pastoral Ministry, David Rohrer identifies the temptations we face when we try to avoid conflict. We default to either “fight or flight.” Fear (flight) can lead us to become the “fixer upper,” the redeemer of all things negative. We can easily confuse peacekeeping with peace making! People pleasing, which is another way to express this, rarely leads to the place where God wants His church to be.

“If avoidance of controversy and maintenance of the appearance of stability are your highest aim then you will never go far in leading people into the truth.”– David Rohrer, The Sacred Wilderness of Pastoral Ministry (IVP), p.117

Pastors sometimes feel themselves at the mercy of church boards, key leaders, or influential groups in the church. A desire to feel in control of something, or anything, especially when you feel powerless, can lead to passive-aggressive behaviors.

“Passive Aggressive behavior is the expression of negative feelings, resentment, and aggression in an unassertive, passive way (such as through procrastination and stubbornness).” http://www.outofthefog.net

Resentment and anger, like so many other strong emotions, will eventually leak out no matter how hard we try to bury them. They may find their way out through Withdrawal (deliberate procrastination or unwillingness to contribute), the Silent Treatment (making yourself generally “unavailable”), Off-line Criticism (trying to influence opinion through gossip), Sarcasm (targeted humor), and even through Indirect Violence (slamming of doors and kicking the dog).

Winning At All Costs (Narcissism)

According to Rohrer, the “fight” side of avoiding conflict takes on the face of the “warrior.” This requires us to win and establish that we are right. As a result, there can be a slow creep into narcissism – where it’s all about me. Researchers are beginning to see a growing trend in our culture toward narcissism and pastors are not exempt.

“Imagine a person who does what he wants, regardless of how it affects other people. He refuses to take responsibility for his own mistakes, and he believes he’s unbeatable at anything he undertakes, despite mounting evidence to the contrary. Sounds like a textbook narcissist, right? Well, these days, it also sounds a lot like the United States. Narcissism is on the rise in the U.S. It’s likely to get worse before it gets better…” –United States of Narcissism Newsweek (7/17/2011)

It may be time to take stock, and get some good, honest feedback about how you engage with conflict. Is your style of handling conflict an obstacle to finding godly resolution? Is it putting you at risk for an exit? Being aware of the way you deal with conflict is not just helpful – it’s a vital examination for anyone wanting to have a healthy ministry.

Roy serves as the Executive Director for PIR Ministries. (Pastor-in-Residence) Our Mission: to partner with God and the Church in the work of pastoral renewal and restoration, to cultivate new hope for healthy ministry lives. To that end, we build relationships with pastors and churches to promote a culture of ministry health, provide a process of restoration when a pastoral family has experienced a forced termination of their ministry and, provide proven resources and tools that assist pastors in the challenges they face in ministry life. View all posts by Roy Yanke 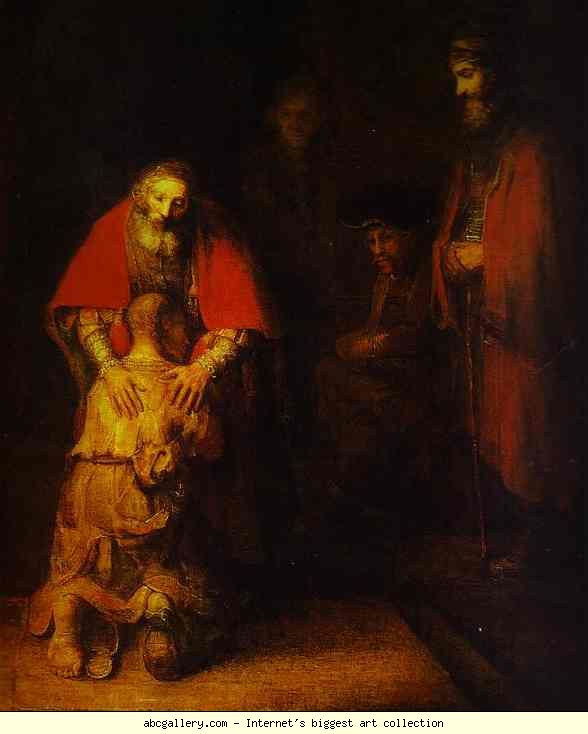